BAAC conference 2015: Echoes of the Past, Insights to the Future - A personal report from a member who is leaving 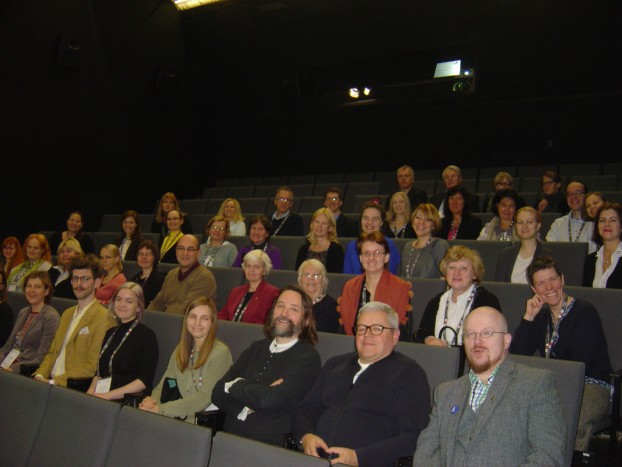 During a few days in October (28-30) around 60 delegates attended the annual conference, which this year celebrated the 10th anniversary of the Baltic Audiovisual Archival Council.

The conference was hosted by an Estonian team at the Tallinn University Baltic Film and Media School on Narva Road, splendidly held together by Annika Räim and her colleagues.

The conference was opened by Priit Pirsko, the chief archivist of Estonia and the Norwegian ambassador, Dagfinn Sørli.

Then it was time to remember - the history of the BAAC was told by the first President, Piret Noorhani. And even if I wasn't myself present at the Riga Seminar in 2004 which set the work in motion, I could together with one of the founding "fathers", Tedd Urnes, give a short overview in pictures from previous conferences. I am very glad to have been part of the growing of the BAAC that took us from Riga to Stockholm for an official founding of a pan Baltic organisation with residence in Estonia.

A personal memory: My first conference was in Riga in 2005 at the Latvian Television , where I and a colleague from the archives at the Swedish Radio gave a presentation about the digitisation of the sound archives which just had started. (NB: It became finally a digitisation project that ended in 2012).

I also remember a presentation about digitising photos in Latvia, and the feeling I had when some days later I entered a café where old photos of Riga were all over the place. A good example of sharing content! And the last presentation at the first session was also about photos! Still things to do!

Vahur Puik, from Estonian Photographic Heritage Society, Estonia, showed us how the new platforms can be used when presenting a country’s history. The idea is that users visiting the site can geo tag the pictures. A good idea when the documentation of old photos can be rather poor. Both Ajapaik.ee (the English version is called Timepatch.net) and Sift.pics (which also contains international pictures) are new applications.

Session two contained a presentation about preserving a collection in the Estonian Film Archives, whose work we were to see later that day at the evening reception.

The other two presentations in this session were geared towards Europe - Mariana Salgado (Aalto University, Finland) and Inga Vizgirdiene (Lithuanian Central State Archive) talked about EuscreenXL project and Richard Ranft (The British Library) and Juozas Markauskas (DIZI, Lithuania) showed us how the Europeana Sounds Project, that started in 2014, has developed into a "virtual jukebox".

In session three Karolin Engdahl presented the new organisation at the National library of Sweden and Zane Grosa told us how it had been to work in the new National library in Riga since its opening last year.
Pekka Gronow, Finland, gave a presentation on the difficulties in keeping track of the copyright laws and regulations for sound archives and archivists.
Sandra Vokk (Unitas Foundation, Estonia) presented the project Kogu Me Lugu (Our Entire Story) that started on the 14th June 2013, when over 500 people were interviewed and their stories recorded both as sound and video. We must never forget our history! Visit www.kogumelugu.ee!

In the evening we gathered at a restaurant in the Old Town and were treated with wonderful food, drinks and entertainment. A young guitarist, Argo Vals, played for us and during the evening we could watch a movie - newly restored by the Estonian Film Archive, "Tseka komissar Mirostsenko" (1925, Estonia, dir: Paul Sehnert). We had a good time!

The second day started with the BAAC General Meeting were a new board was elected: President Maria Mang (Estonian Film museum), vice-presidents Juozas Markauskas and Zane Grosa, secretary/treasurer Annikka Räim. As board members Andris Kesteris, Jolė Stimbirytė and Tedd Urnes were re-elected. New members are Erkki Nurmi from Finland and Gatis Karlsons from Latvia.
Three sessions took place during the day, filled with presentations from digital projects and archival usage via folklore and film databases to the last session that was a film with music of the Estonian composer Arvo Pärt.

In 1998 Arvo Pärt's music was performed at a festival in Poznan hosted by Henryk Wieniawski Music Society. The concerts were recorded by the Polish Television but the film had deteriorated and was not playable. The director of the film, Mariusz Grzegorzek has restored - and even remade - the film. Michał Merczyński, former director of Wieniawski Music Society in Poznan and Mariusz Grzegorzek talked about the work to restore this musical memory. Anu Kivilo, Managing Director of Arvo Pärt Centre, introduced the film in talking about the work they do at the centre in trying to catalogue all the documents that are there, but also documenting the now 80 year old composer’s new ideas and comments about his older works.

Many goodbyes were said after the last session, all very happy to have yet again taken part in an interesting and diverse conference.
On the last day professional visits were made to Estonian Public Broadcasting (ERR) Archives, National Library of Estonia and Estonian Film Archives.

Since 2005 I have visited the conferences in 2006, 2009 and 2014, a seminar in Tallinn in 2007 and of course the two conferences that were held jointly with the International Association of Sound and Audiovisual Archives (IASA). First in 2007 in Riga - in which I also took part in the organizing committee since I was at that time Secretary General of IASA, and secondly in Vilnius in 2013.

I have also joined the BAAC both as a member and as a board member during two previous years. But since I now have retired from the archives at the Swedish Radio, I also see my international commitment come to an end. I will miss the meetings with people, the energy that comes from talking and hearing about the endless work that is going on around the Baltic cities. I am sure I will visit all three countries again, perhaps we will meet again. I wish you all 10 new years filled with work that will bring you together not only as colleagues but also as friends. If I am the echo of the past, you have the insights to the future! 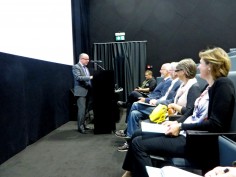 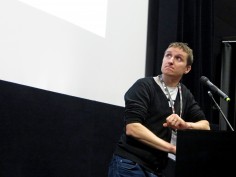 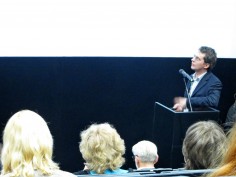 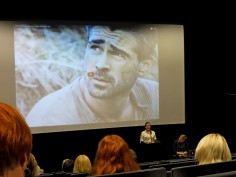 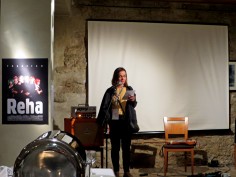 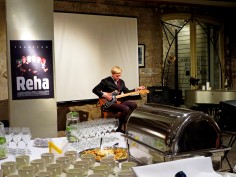 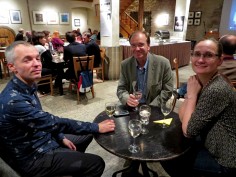 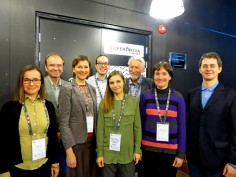 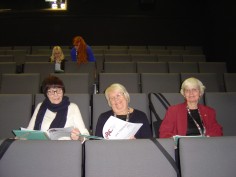 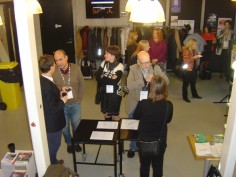 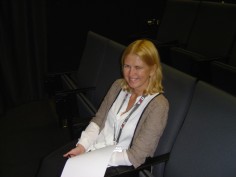 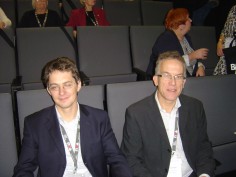