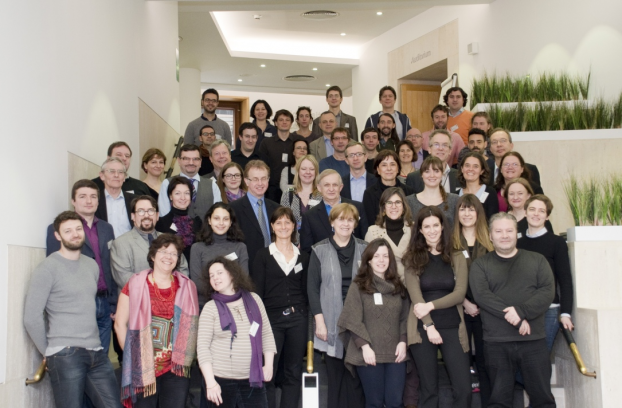 Two BAAC members – Juozas Markauskas and Zane Grosa - took part in a 2 day meeting in London at the British Library, representing their organisations – DIZI (Lithuania) and the National Library of Latvia. This meeting "kicked off" a new European project "Europeana Sounds", and was attended by approximately 50 people, representing 24 project partners from across Europe.

„Europeana Sounds“ is a project co-funded by the European Commission and the Europeana Sounds consortium, aimed at significantly increasing the amount of audio and audio related content available through Europeana. The project will run for 3 years from 2014-2017.

This was a very well organised meeting. The participants were informed about the project tasks and deliverables. It was a good chance to meet face to face with project participants coming from 12 different European countries, representing libraries, archives, universities, research centres, commercial companies and distribution platforms. At lunchtime there were options to visit the British Library's sound studios, or see an exhibition "Georgians revealed", which was about the time of kings Georges in Britain.

On the second day some content providers presented short examples of audio/video content to be made available through this project. The examples were surprisingly varied – from nature sounds to folk music to classical music to little known language recordings.
Thankyou to the British Library for a superbly organised meeting! 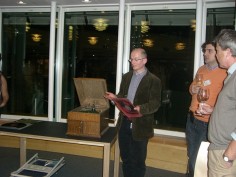 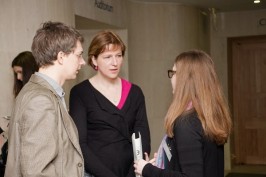