The venue of the seminar was the auditorium of the National Library of Sweden – Det Kungliga Biblioteket – situated in Stockholm, close to the beautiful park called Humlegården Park. The former President of the Baltic Audiovisual Archival Council (BAAC), Piret Noorhani, officially opened the seminar, presenting a report on the work done so far within the Baltic Heritage Network (BaltHerNet), BAAC and the Baltic diaspora.

Audiovisual memory of the Estonian diaspora in Estonia was the subject dealt with by the Director of the Estonian Film Archives, Ivi Tomingas.
She has worked for the Film Archives  for about 24 years preserving movies made by Estonia. She is educated at Tartu University in history. The number of films is about 7000, just to mention some of the figures presented. The archive has also an interesting collection of photos, videos and sound recordings.

Peeter Grünberg (Estonian Archives in Sweden) presented his paper about audiovisual collections of Estonians living in Sweden . He also did what we all should do more: presenting private films about the topical subject. It was nice to view a film taken some years after the Second World War in Stockholm. The film contained shots of schools for Estonian refugees situated in Stockholm. The children were well dressed and behaved well.  We did not get an impression of starvation among the children. A film can tell you more than many written documents!

The title of the paper presented by Jānis Krēsliņš was: „Latvian Sound of Silence: The audiovisual topography of a tactile identity“. Jānis Krēsliņš works for the National Library of Sweden.

Lithuania was represented by the Vice-President of the BaltHerNet Linas Saldukas (Lithuanian Emigration Institute) whose paper dealt with the main audiovisual collections in the Lithuanian diaspora in Lithuania.

The last session of the seminar was opened by the speech of Lasse Nilsson who asked the delegates if they were keeping old 35 mm films in the drawer. Lasse Nilsson is a former General Secretary of FIAT/IFTA and an active delegate at all BAAC seminars and conferences. As an active member of FIAT/IFTA, he has participated at local conferences initiated by FIAT/IFTA in Jamaica, where he encouraged delegates to sing during his presentations. He was also an active delegate at conferences in Santiago de Chile.

If you keep your films in the drawer, change your storage policy, according to statements made by Lasse Nilsson. He discussed how to preserve, document and store moving image heritage.

Nadja Klinch´s task was to make you aware of the fantastic collection of photos and stills stored at SVT, Stockholm. “Documenting, preserving and storing a photo collection”, was the title of her paper. A lot of interesting photos were presented.

The last speaker of the seminar was Gunnel Jønsson who has worked for IASA as General Secretary.  She has also done a lot of work for BAAC developing  IASA‘s interest in the association. Thank you, Gunnel! The title of her paper was: “From phonograph cylinders to digital sound files. How to document, preserve and store your sound heritage”. Gunnel Jønsson works for Sveriges Radio/Resources.

Read also:
Audiovisual Archives of the Baltic Diaspora Attract BaltHerNet and BAAC (including presentations) at www.balther.net 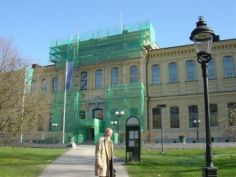 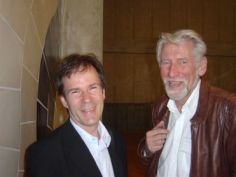 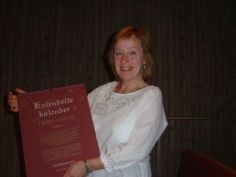 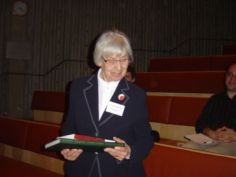 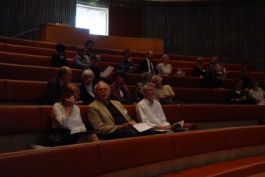 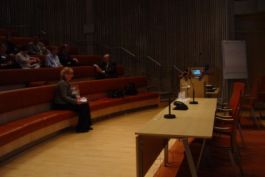 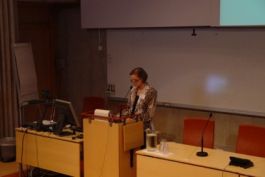 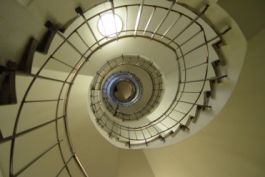