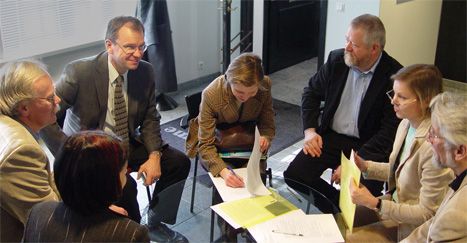 Archives, museums and libraries are facing a growing interest in audiovisual collections every day. Institutions responsible for preservation of audiovisual heritage have to follow the situation in this field, apply new technologies and practices in their daily workflow - to meet all the requirements of the general public.

That was one of the reasons why a few years ago an international initiative group – the core of BAAC - was formed with the aim to take care of the preservation of Baltic audiovisual heritage and all issues concerned.

The working group has initiated and organized two professional seminars in Riga in 2004 and 2005. Presenters and participants of the seminars came from archives, museums, libraries and other professional organizations in Lithuania, Latvia, Estonia, Finland, Sweden, Norway, Germany, Canada, Germany and France.

The BAAC Board elected in September 2005 in Riga had its open meeting in Stockholm on March 21, 2006. The day began at the Estonian Embassy at Tyrgatan. The 2nd Secretary of the Embassy Sven Tölp welcomed everybody and wished the organization every success for the future. BAAC documentation was signed for registration of BAAC as a non-profit organization and the signatures were authenticated by Sven Tölp.

One of the most pressing issues at the meeting was the legalization of BAAC as a non-profit organization. The date for submitting BAAC documents to the Registry department of Tartu County Court was decided. Opening of the BAAC old webpage at the new address and elaborating its new version were discussed. Raising funds for BAAC activities and planning of the Riga seminar 2006 and IASA/BAAC conference 2007 were discussed.

The day ended with a most stimulating tour to the archives, news rooms and studios of Swedish Television guided by Lasse Nilsson, Lars-Gunnar Bengtsson and  Monika Hurtig 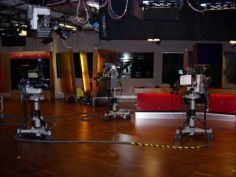 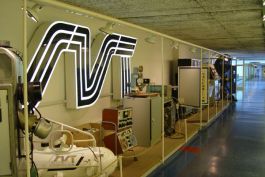 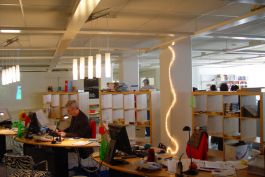 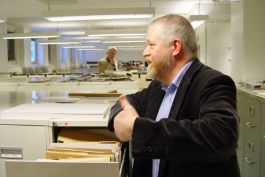 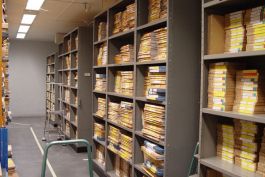 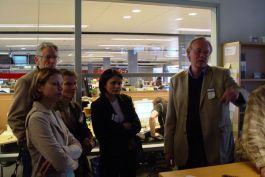